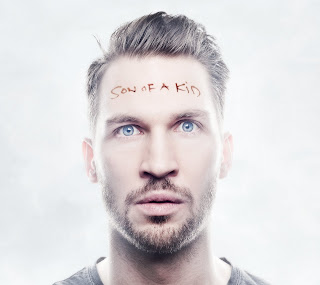 "Run, Run, Run before I lose myself and hurt someone", Alx says in this powerful ode to infidelity.  He has been cheated on and he is now issuing a warning to the man that has caused this grievous harm.  He's generally not a jealous man but this time, he's through.  I have been a fan of this band for over a year now and the music they are consistently putting out needs to be heard by as many people as possible,  I've heard that getting into the Swedish music scene can be daunting but for the love of Pete, someone give them a record deal.  There aren't many groups in the world today that are as capable and as competent as Son of a Kid and I would put my musical future well within their hands because they are going to take me where I need to go.

This single is so good and the musicality in conjunction with Alx's lyrics are just top notch.  Listen to this group, fan them on Facebook, watch their videos on Youtube and make everyone you know aware at just how amazing they are.  You will not be disappointed and I want a full fledged album from them.  Be a fan and show amazing amounts of support.
at September 13, 2011