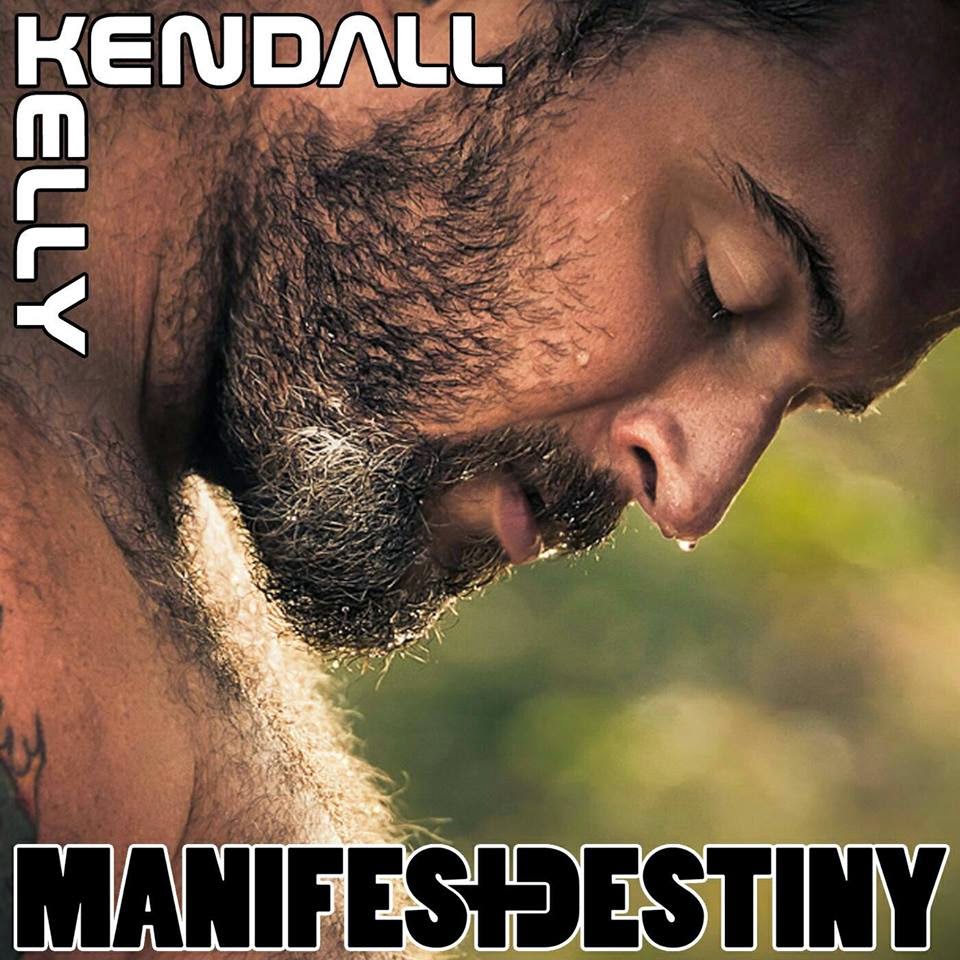 This album left me speechless for quite some time after listening to it.  So much so that it's taken me this long to sit down and write about it.  Without a doubt, with every ounce of clarity I can muster; this album is hands down the most personal that Kendall has released.  This album is full of honesty and heartfelt, earnest emotion that it would simply be impossible to not be touched by it.  Not only that, to date, this is the best work that Kendall has released.  From his inflection and the choices he has made in the vocal delivery of the lyrics to the subject matter that he tackles on this album the songs have an incredible depth of character to them.  The production is full and rich and sounds easily like it was crafted in a massive studio with the top of line producers and equipment.  The instrumentation is gorgeous.  Every note, every beat, every synth is amazingly placed with precision and care.  The way that it's all stitched up proves that the people working to bring this album to life all believed in the message that Kendall had to express.

There are tracks that are fantastically commercial and there are songs that are soft and independent that need to be be handled with care on this album.  The way the songs are arranged on the album almost have a polarizing quality to them.  It's as if they are a mirror of the dichotomy of the human condition.  The duality of ourselves as we move through our days.  The first half of the album is comprised of very daytime songs while the last half of the album are the songs that reflect our thoughts and emotions that we are faced with in the deep dark of the night.  It's evident that this album tells a story but it's up to how these songs touch our lives and how our life experiences play into the tracks that determine the overall outcome of how we are affected by these tracks.

It's that quality, an artist's ability to touch us and hold a mirror up to our own thoughts and feelings that differentiate art from simple entertainment.  Now, don't get me wrong.  There's a place for entertainment in our lives.  It's an important distraction from the day-to-day that helps us escape for a few minutes and forget ourselves for a minute, but for an artist to be able to touch upon the fabric of our being and express our own feelings is magic.  Not everyone has that ability.  I think it takes an artist to be his most raw self to be able to tap into that primal portion of his psyche and be able to share his most vulnerable self with us.  And when they have lowered their guard and are standing there, emotionally or sometimes physically naked, for the world to see; we are then able to look into our own lives and reciprocate what they are giving us.


Kendall spent the better part of the creation of this album working on himself and discovering how he fit into the world and it's evident that his journey is mapped out with clear precision in vivid technicolor.  You hear the heartbreak and the pain.  You feel the frustration and the incomprehensible hopelessness that we face when not knowing your purpose but what runs through each song in the track in this sliver of hope that culminates in the last track, "Space Age" in an almost forward thinking ideal of what is yet to come. But even as such, there's still damage and a bit of unease to the uncertainty of the future. You feel each and every moment of indecision as he carefully and artfully weaves these moments into lyrical bliss.  It's no secret that I am a huge fan of his work but it's rightfully justified as he has grown as an artist and a performer over the course of his career.

Pick up this or any of his albums and don't just listen to them.  Take the time and hear him.  Hear what he says and let it reflect onto your experiences.  It always astounds me when an artist expresses something that I never knew needed expressing but when it happens there is an epiphany and you know in that exact moment that you aren't alone in the universe.  Kendall shows us that despite the hardships and struggles and late nights full of doubt and indecision that we are far from alone in the world and that if we just reach out there is someone out there experiencing the same thing we are.
at December 01, 2014