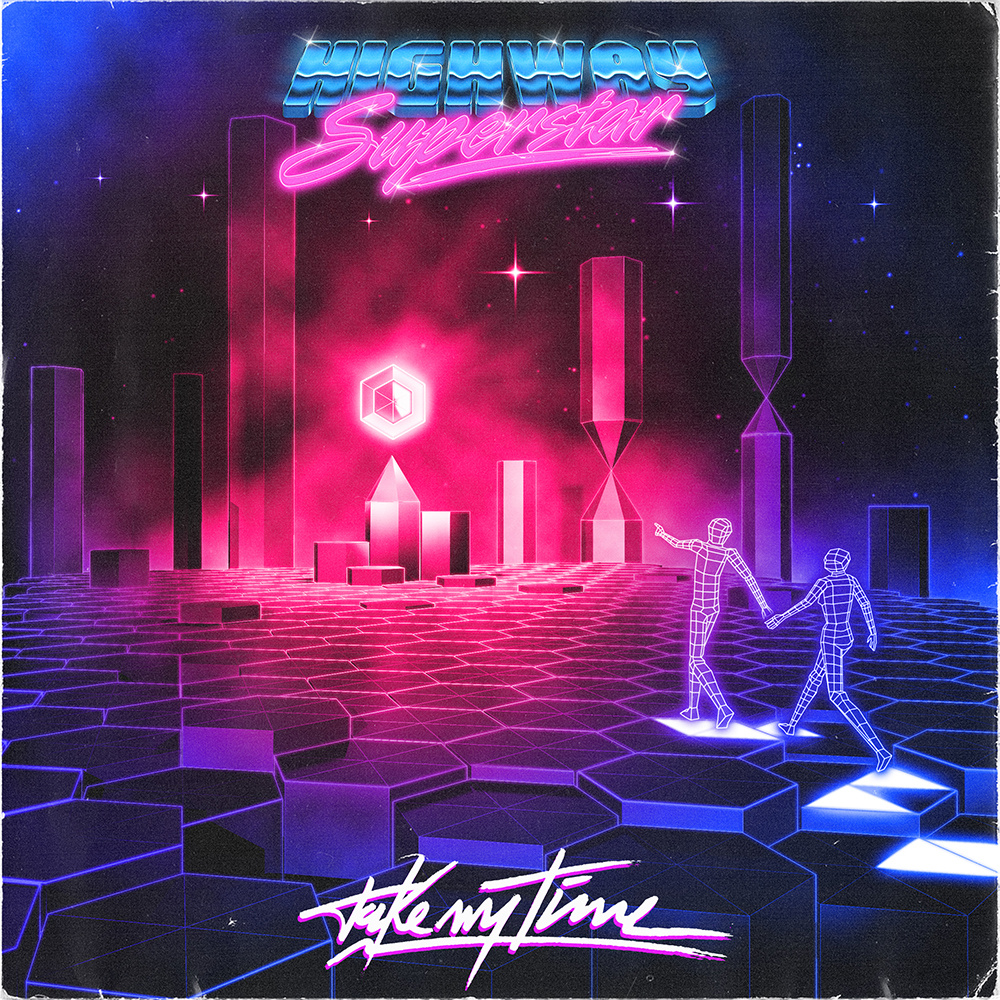 The New Wave Revival is in full swing and there are droves of artists creating amazing music every day.  What's mind boggling is most of the producers and artists that are making this 80s inspired music were either not alive in the 1980s or they were small children.  So to think they have fully tapped into the overall feeling and vibe of what made music in the 80s so brilliant is genius.  They have created a place where nostalgia meets a whole new generation of consumers.  The influences are pulled from all over the map to meld into this new melting pot of music.  Whether it's pulling from the British New Wave invasion or the Miami Freestyle scene, there are artists for everyone and tracks that run the gamut from sheer fun and enjoyment to tracks that simply tap into every bit of emotion you have to give.   As trends cycle back through, this movement hit at the right time to be fully receptive to a whole new audience while bringing back old listeners too.

At the end of December, Alex Karlinsky better known as Highway Superstar released "Take My Time", his first album on Rosso Corsa Records and it's one hell of an album.  10 tracks of pure New Wave realness.  There's a mix of instrumental tracks and tracks with vocals and each song is an incredible piece of the whole.  Guest vocals provided by Dana Jean Phoenix, Chris Page and Who Ha give this album so much more volume and depth.  Alex knew exactly what he was doing when he tapped these three super talented vocalists.

What makes the instrumental tracks genius is the fact that each one of the songs tells it's own story.  They all have a beginning, a middle and an end.  They are brilliant on their own and when you pull them together as an album, what Alex has pulled together is nothing short of magic.  The instrumentation sounds like it was created in the 80s and then brought forward in time to create this album.  The way that each track was painstakingly put together is nothing more than a labor of love and you can hear it with each synth or drum machine hit.  "Dialtones" is a very special song and it has it's own movie playing in my head.  That's what each of these songs have done.  I can hear them in something from the time period or I have written something around them that puts them in the 80s.  I think music that can do that, cause you to think and to reach inside yourself and become something with it.

The tracks with vocals are nothing short of amazing.  As I said, the choice of singers was spot on as their styles and their voices are perfectly suited for this type of music.  What Alex has done that defies logic are his choruses.  They are so good.  I mean, like some of the best I've ever heard.  It's like he created these amazing choruses then wrapped the songs around them and they became these tracks that were bigger than themselves.  When you have Dana Jean Phoenix and Chris Page come together on "Take My Time" , it's magic.  They were born to sing together.  If this is his first real foray into this genre, I cannot wait to see what he has in store with future releases.  It's every aspect of amazing 80s nostalgia poured into one amazing piece of media.  I cannot speak highly enough about this producer.

I'll preach this until I'm blue in the face.  Go buy the album.  On BandCamp, on Amazon or iTunes.  Support the independent artists because they are the ones that are making the music that we need to hear and we aren't getting to hear it because they are being drowned out by machined pop.  Don't be a dick and steal it.  Support indie artists.